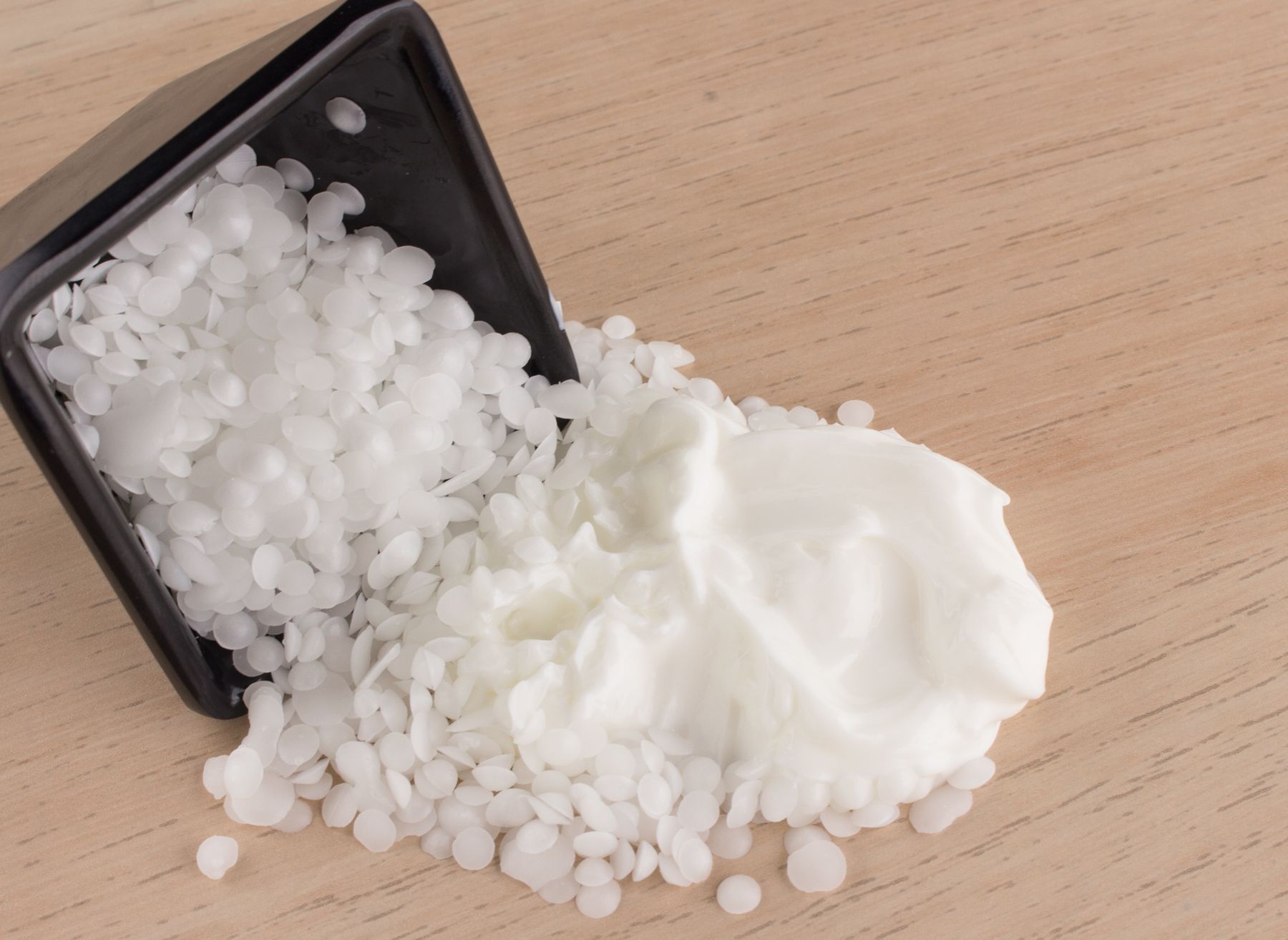 Application and Mechanism of Wax Emulsion

Wax emulsion is a kind of water emulsion made of natural wax and synthetic wax. Before we look at wax emulsions, let’s look at wax.

In the coating industry, wax additives generally exist in the form of water emulsion. The general emulsification method is divided into four steps, respectively melting, stirring, emulsifying W/O system and emulsifying O/W system.

Coating uses wax to basically join with the form of additive, general add quantity is about 0.1%-3%, specific according to the resin kind that actual formula place uses, the performance that should achieve finally, and the kind that chooses wax powder and its add quantity.

Stickiness basically is to point to the adhesion between coating film and coating surface and external material, as well as exposure in the atmosphere with ash, dirt and compression and agglutination. Wax additives can effectively solve the problem of anti-adhesion.

Waxes are dispersed in aromatic and aliphatic solvents to increase the precipitation resistance of paints and inks. It also shows varying degrees of thixotropy, resistance to flow, and localization of metallic pigments.

Some wax additives can effectively improve the feel of the coating surface, so that the coating has a good wax feeling and silky feeling. It will make the film surface have a very unique visual effect.

Wax emulsion Malaysia can provide excellent slip-resistance in the field of water-based varnish and water-based coatings without affecting scratch resistance. It is an important coating additive.

No Replies to "Application and Mechanism of Wax Emulsion"